There are some items that we have removed from the server in order to enhance the experience while playing on the server. Below is a list of each removed item and a description on why it was removed

Elytra's were removed simply because the world is way to small to use an elytra and they ruin the fun of exploring. We did not want players to be able to travel across the world within a few minutes but instead use different forms of travel

Both these items were removed as they can simply be to overpowered in combat. When it comes to PvP on the server we want players to use custom enchants and crystal and anchor PvP ruins that

As many of you know, enchanted golden apple's are very OP in Minecraft, and for that exact reason is why we removed them, they are simply just to OP and ruin combat

Dragon breath is the only way to acquire tipped arrows in Minecraft. As much as we would want players to use tipped arrows, our custom enchants come with bows and crossbows that can give effects to players which can cause issues with tipped arrows, so for that reason we decided to remove them

The ender chest is a big item that has been removed. Inside of an ender chest you can have 729 different slots of inventory space, if you fill it with shulkers, locked away from all other players. Combining this with a team of players can ruin the fun of starting wars and stealing from other teams. We don't want players to be able to hide all of their super valuable items forever

Due to issues with custom enchants being able to make players in the bleeding out state able to revive themselves we had to forcefully kill users that are not revived in time. This makes totems not work at all meaning we had to remove them sadly

We have removed the ability of being able to spawn in the wither on the server. We have decided to remove withers because they can be a big problem with mass server griefing and player killing and with a smaller world we decided to remove them

You can still purchase nether stars from the shop in spawn

The nether is completely disabled on the server. Similar to the elytra, we do not want players to be able to travel across the world within a few minutes. There are also many issues that can come from portal linking in a small world and land claims between worlds. We also wanted to make netherite a much more rare resource so disabling the nether allows us to do so

As you will find on the server, there are no strongholds. We have completely removed them from generating. We have found that with removing elytra's from the server that it also removes a big reason to want to travel to the end. Similar to the nether, there are also many issues that come up with land claiming across different dimensions, portal trapping, and claiming strongholds 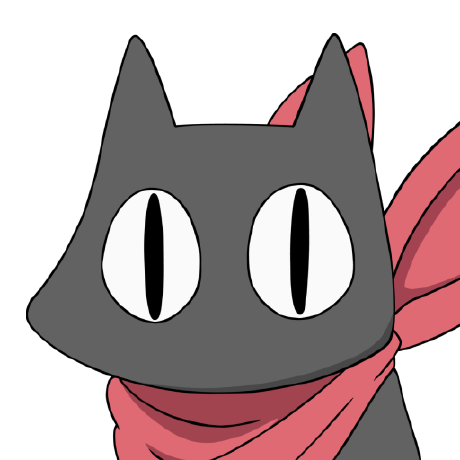 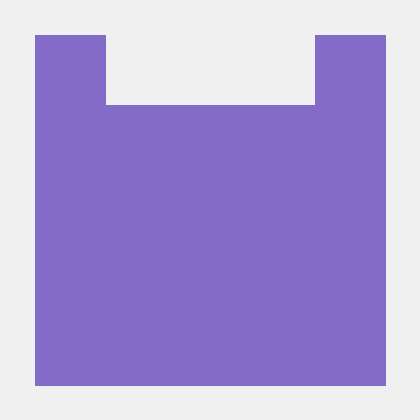